You’ve Been Motivating ALL WRONG

Surprise surprise – the motivation/reward system in schools isn’t the greatest way to motivate students to learn as with so many other aspects of the system. The current model is so focused on extrinsic rewards that don’t provide students with the same motivation that intrinsic motivation does.  The ASAP Science video helps elaborate a little bit on why this isn’t great:

“Play is the strongest motivator for sustained behavioral changes.” This quote has one great word to think of: play. This isn’t saying everything’s a game – just that removing any sense of fun and play decreases motivation! 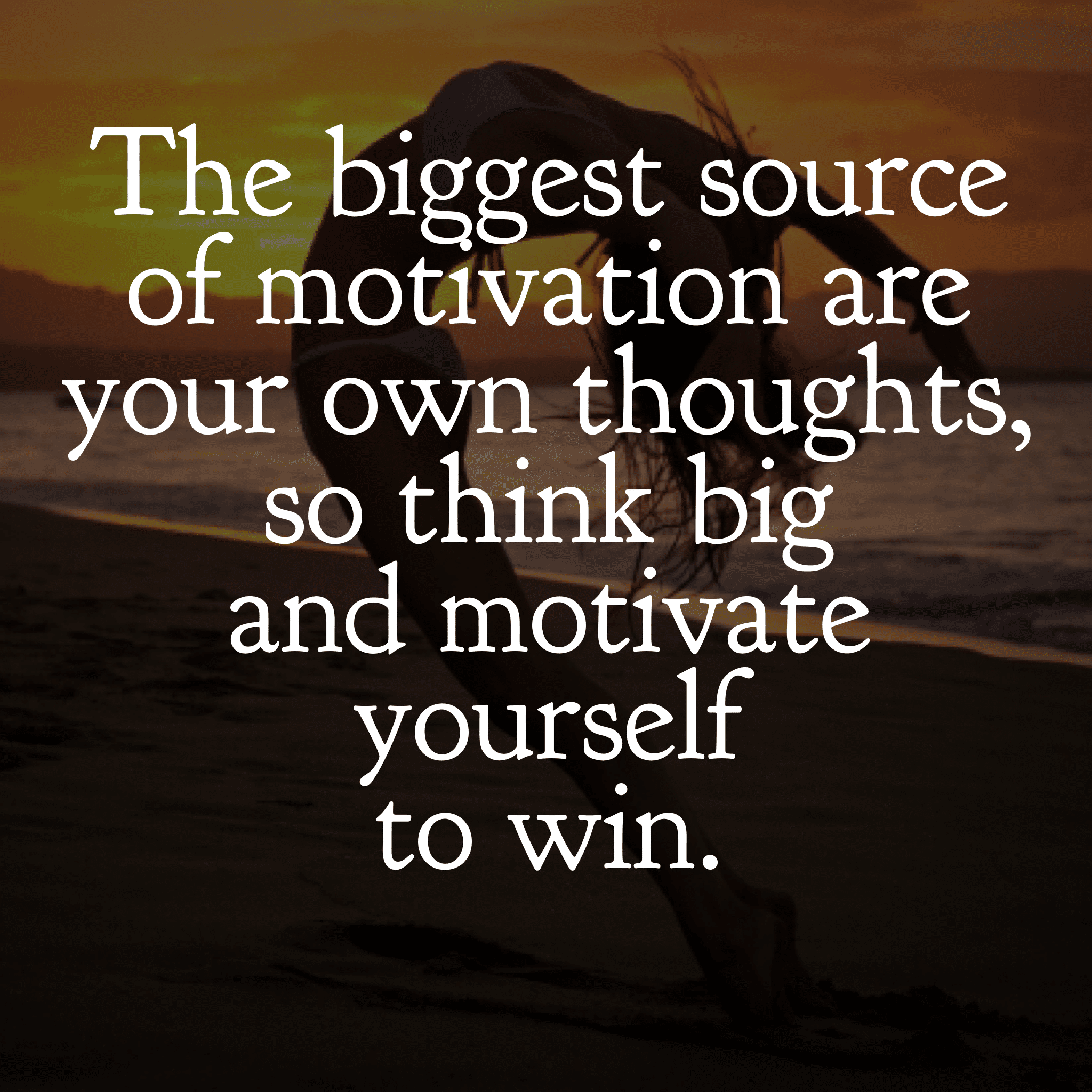 Science teaching lend itself so much to intrinsic motivation. Internal gratification from figuring out complex problems is so much greater than that from menial tasks like writing down definitions. Areas where using intrinsic motivation works in the science classroom could be:

But this isn’t to say that using reward systems are never a good idea. This flowchart is a good way to guide yourself through the discussion of if you should or not! In the science classroom there will be defining of terms sometimes, that’s okay. Everything can’t be fun all the time!

Not everything needs a grade. The best rewards are internal; they’re your own satisfaction and joy from discovering something or figuring out that tough problem. #EDT431 #ScienceTeaching @AnnMacKenzie

But when students are allowed to be autonomous and garner mastery with ideas, their interest and motivation in learning will be at an all time high. Engage students in inquiry and problem-based learning and watch them flourish!

This entry was posted in Drive. Bookmark the permalink.

2 Responses to You’ve Been Motivating ALL WRONG